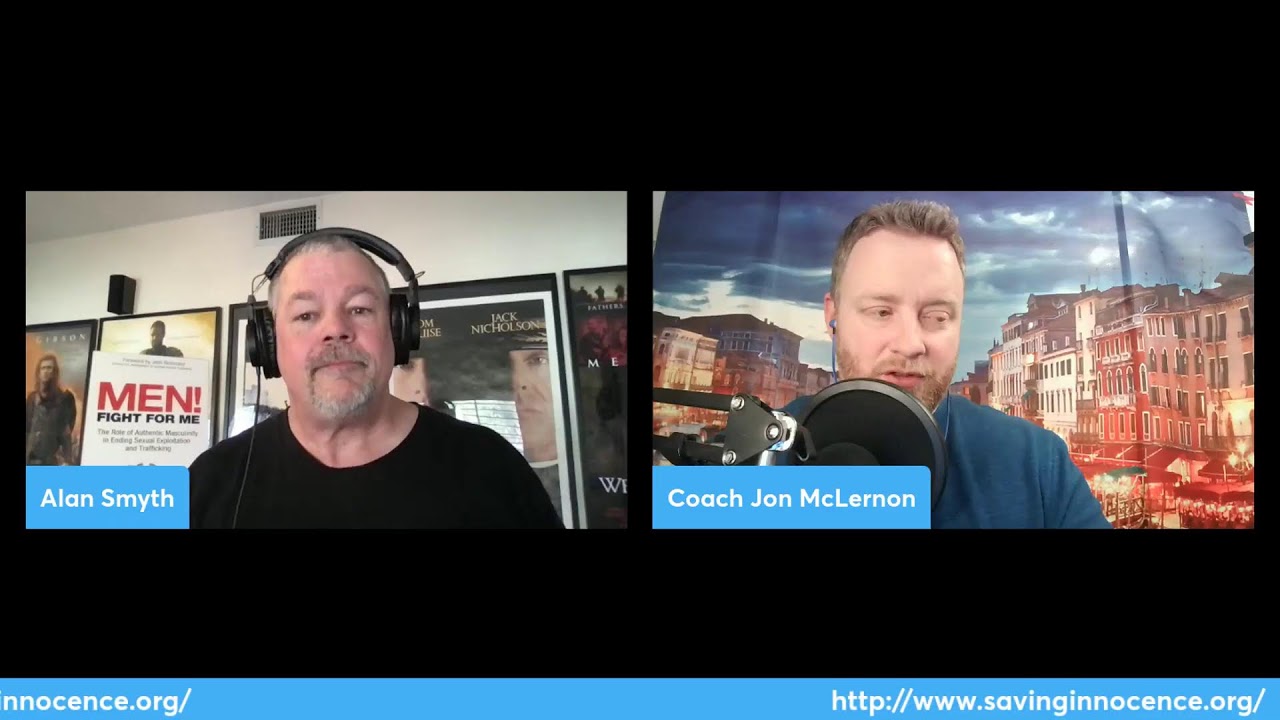 Saving Innocence: The fight for the vulnerable and voiceless

Coach Jon McLernon talks with Alan Smyth, co-author of “MEN! Fight For Me: The Role of Authentic Masculinity in Ending Sexual Exploitation and Trafficking,” a book about ending sexual exploitation of children. Alan is also the Executive Director of Saving Innocence, and organization dedicated to fighting child victims of sex trafficking. This is a very uncomfortable topic, as most people would rather not know it exists. But it’s a deeply important one. So, today, we’re going there.