In this episode, Laura speaks with Alan Smyth, Executive Director for Saving Innocence and co-author of the book ‘Men! Fight for Me: The Role of Authentic Masculinity in Ending Sexual Exploitation and Trafficking’. Alan has been on the front lines of caring for child victims of trafficking for six years through his role with Saving Innocence in LA.

And two things continue to pop up for me.

Secondly, I’m saddened at not just the cultural pattern, but even the pattern in my own life, by which I recognize or in which I recognize that I don’t maintain a regular concern, I lose focus about or towards this particular dark corner of the world. There are seasons when I do or we do focus on human trafficking on human slavery, the fact that we’re still buying and selling human lives, and then there are seasons, that it’s just not urgent. It doesn’t pop up. It isn’t in my regular everyday conscience.

And so I champion, the lives the voices, the energies of the people, who do fight this battle, who do dig in they after day after day. And really specifically over the next couple episodes, I want to highlight to folks who come from backgrounds really similar to mine, and have not just again, but have maintained that pace, beginning with Alan Smith, who’s a dear friend of mine that I got to speak to a few weeks ago about this organization that he has started working with, that allows him to place a year’s worth of work among adolescents in a different sphere of life into this really dark corner and bring a bit of light. I enjoyed the conversation. I think you will too. 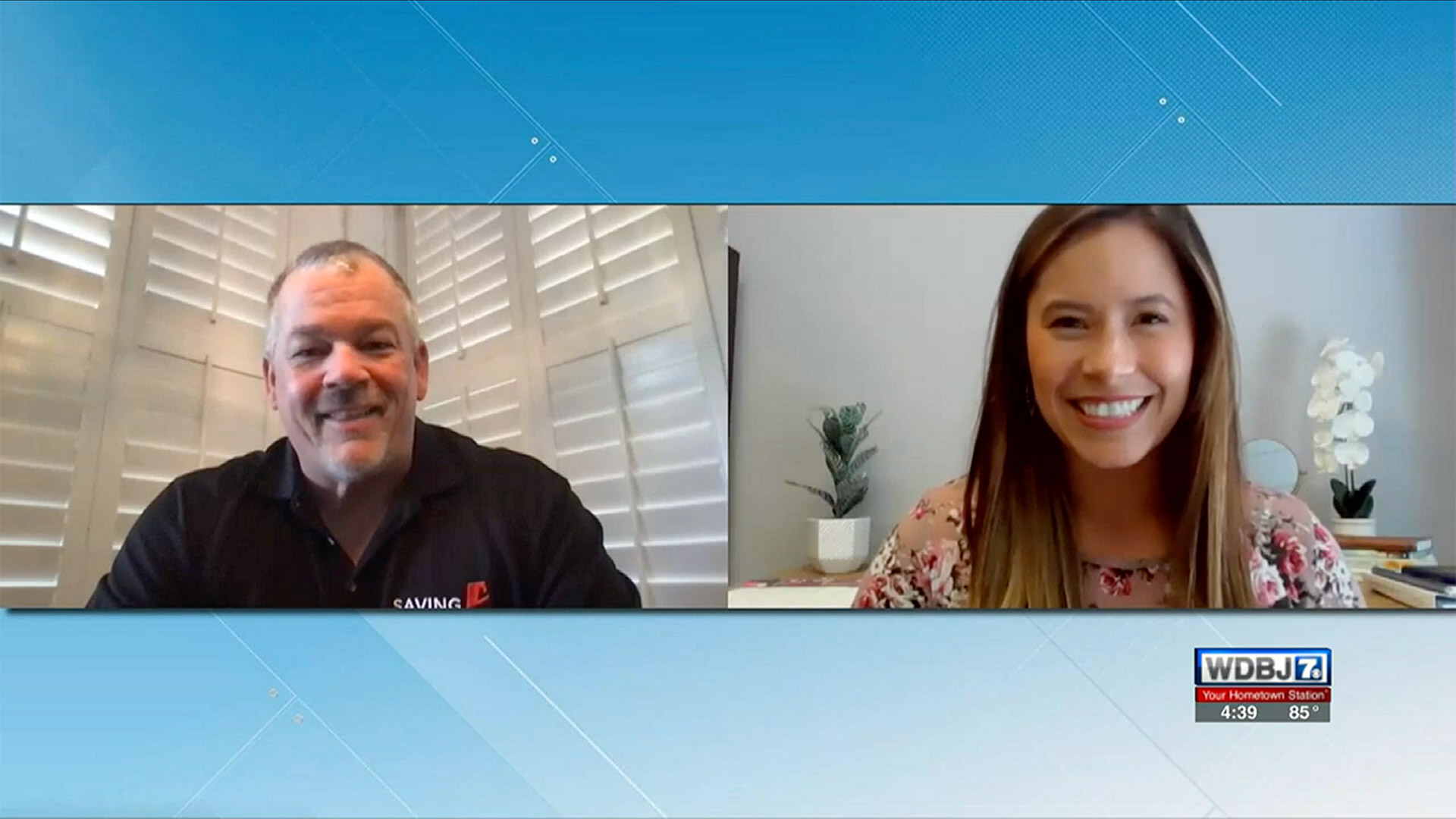 Resource available for men on how to fight sex trafficking

ROANOKE, Va. (WDBJ) – It’s an authentically real conversation about the plight of human trafficking in America, specifically child sex trafficking. This book is a conversational approach from people with “Lived Experience.”

MEN! Fight For Me is co-authored by Alan Smyth & Jessica Midkiff, plus a host of other experts, survivors as well as professionals in the field. Alan Smyth is the executive director for Saving Innocence, an anti-human trafficking organization based in Los Angeles. Jessica Midkiff is a trafficking expert having survived 10 years of commercial, sexual exploitation herself as well as having spent 10 years of advocacy work helping younger victims escape and recover…

To find the book co-authored by Alan Smyth, “Men! Fight For Me,” visit fightforme.net.

To learn more about the harms of pornography on consumers, relationships, and its larger societal impacts, visit FTND.org.

Dr. Sandra Morgan and Alan Smyth, Executive Director of Saving Innocence, discuss his newly released book, Men! Fight for Me: The Role of Authentic Masculinity. Together, they go in detail into the four pillars of authentic masculinity and the significance of men’s role in the fight against human trafficking.

Saving Innocence is an organization that serves, empowers, and advocates for child victims of sex trafficking in Los Angeles. Alan Smyth and Jessica Midkiff play vital roles in this organization. We had a chat about the scope of the problem, the hope they have in such dark circumstances, and how we can help fight alongside them.

Alan Smyth is a guest on this life-changing docuseries where survivors, law enforcement and advocates tell their stories of being bought, sold and death while unpacking who, what, why, where and how this is happening to children in plain sight.

Please use the contact form below for all media inquiries. * Indicates a required field.